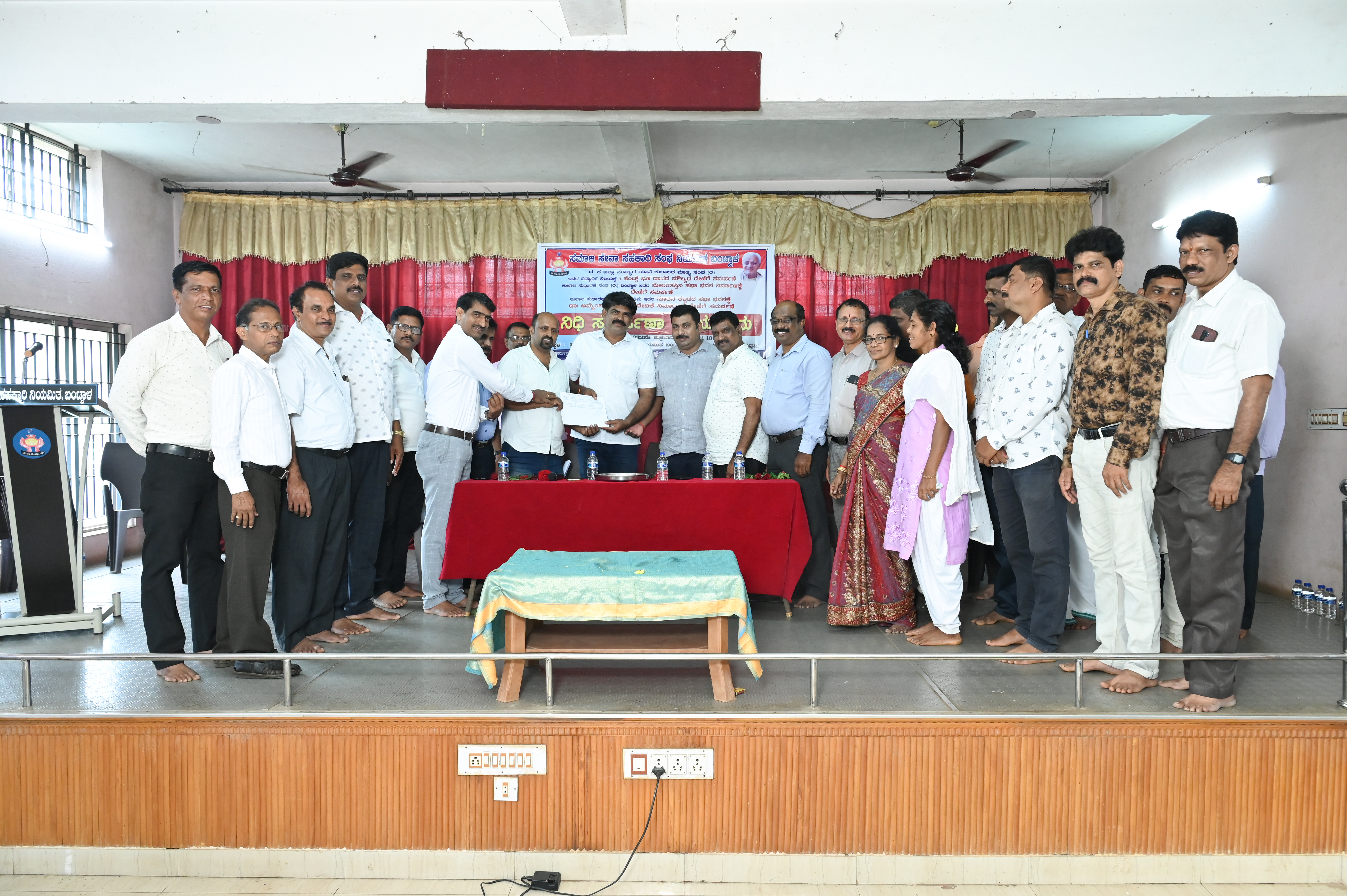 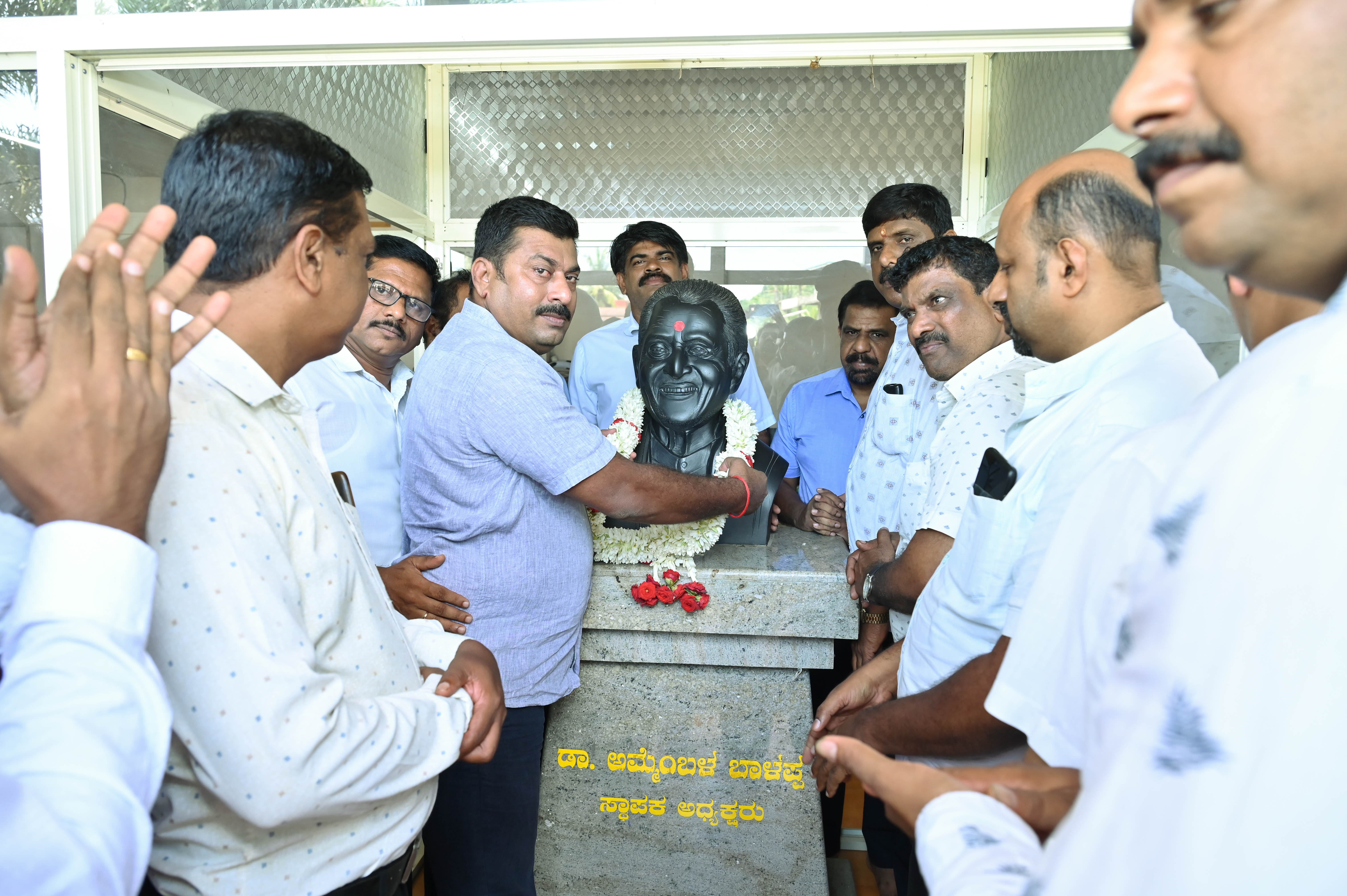 Ammembala Balappa (23 February 1922 – 15 May 2014) was an Indian freedom fighter and socialist leader who is known for participating in the Quit India Movement in 1942.He played an important role in drafting the Declaration of land policy (Land Reforms Act) by the D. Devaraj Urs government during prime minister Indira Gandhi's tenure. He is also credited for founding the first Tulu language newspaper Tulu Siri in 1970.

You will find more about Ammembala Balappa in the pages of the website.